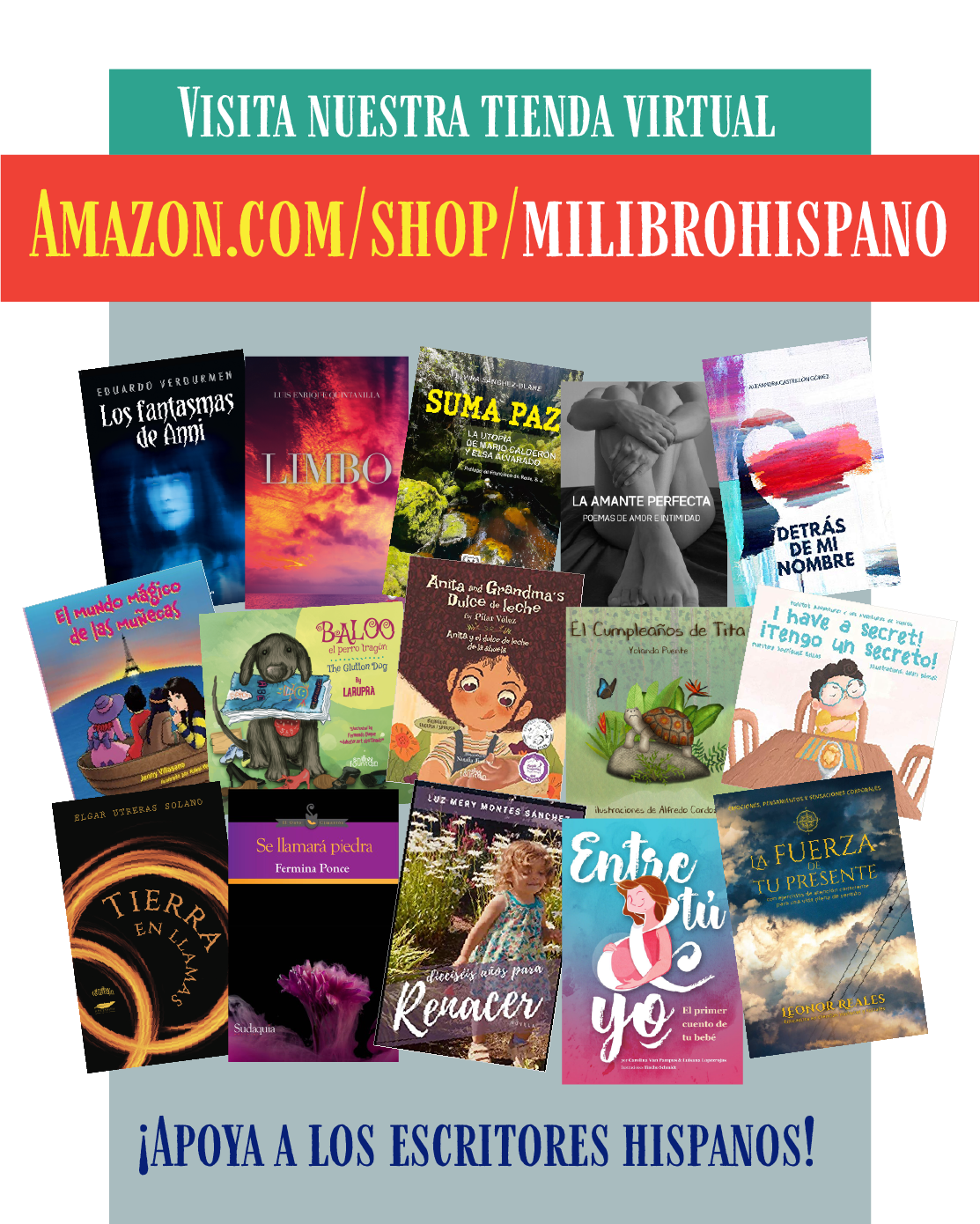 With Querido Diego, te abraza Quiela: A Journey from Victim to Artist in Elena Poniatowska’s Epistolary Novel, Angélica A. Nelson will be participating at XII Conference of International Woman Writers Marjory Stoneman Douglas.

The twelve letters that comprise the epistolary novel, Querido Diego, te abraza Quiela by Elena Poniatowska, offers the protagonist, Quiela, the outlet needed for an introspective dialogue in her struggle to elicit a response from Diego. The important aspect of Querido Diego is how Quiela represents herself within the twelve letters. She bares her soul through an intimate, self-expressive outpouring of shared reminiscences. The reader comes to know how Quiela regains her footing as an individual in her attempts to persuade and influence Diego through their shared memories. It may appear that Quiela failed to persuade and influence Diego but through the process of letter writing she transforms herself into a competent, autonomous individual. She comes to terms with the fate imposed on her and is able to move forward to reclaim her ‘self’. Quiela’s amorous epistolary discourse is a successful journey from victim to artist.

Angélica A. Nelson. Teaching Assistant, PhD candidate. Florida International University. Department of Modern Languages. Miami, Florida. She is a doctoral student and teaching assistant in the Hispanic Literature Program in the Department of Modern Languages at Florida International University, Miami, Florida. She has a Bachelor’s (2008) and Master’s degree (2011) in Spanish from the University of New Mexico in Albuquerque, New Mexico.

This site uses Akismet to reduce spam. Learn how your comment data is processed.