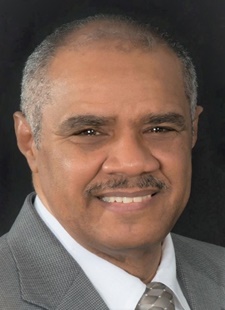 He has undertaken studies in literature at the Complutense University of Madrid and the University of Alcalá in Henares, Spain. Currently he teaches Advanced Placement Spanish Literature and Culture classes at North High School Worcester, MA, and is a member of the Dominican Cultural House of Worcester.